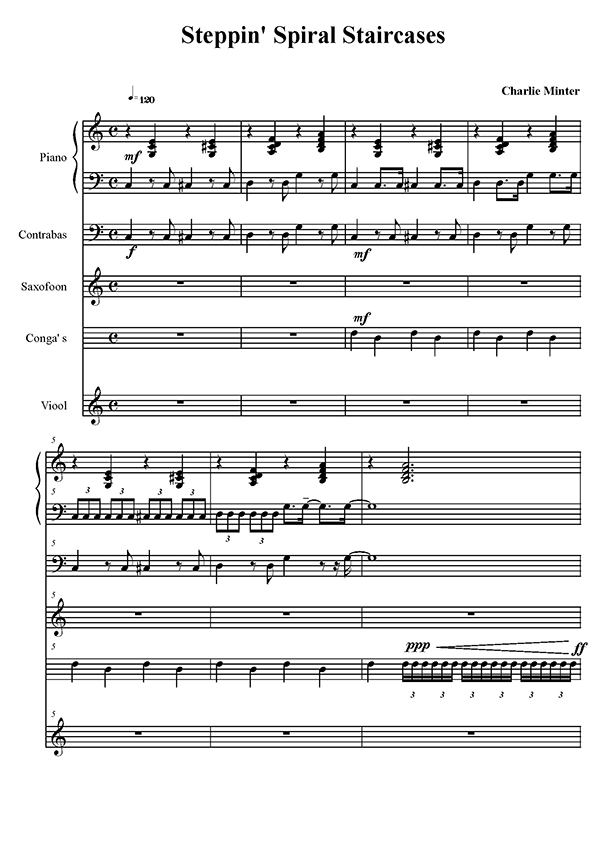 "We had to compose a piece for the final music exam. We had a choice of ten instruments and were given a few tips beforehand on the best way to go about it. For the rest, we were given a free hand. You could choose which one of the instruments you wanted to compse for, and what sort of style to write the piece in. If you got stuck , you could make arrange to meet up with a student at The Hague Music Conservatoire who would give you a bit of a helping hand.

When the compositions were completed, the ASKO/Schönberg ensemble came to the school for an afternoon to study them. Unfortunately, they only had 20 minutes for each piece, which was not a lot of time. In the evening, the compositions were performed in the auditorium in front of all the teachers and pupils. It was a fantastic way to end a period, in which a lot of hard work was put into the compositions.
A selection of our compositions - along with pieces composed at other schools which had taken part in the project - were later performed at the Paradiso concert hall in Amsterdam." 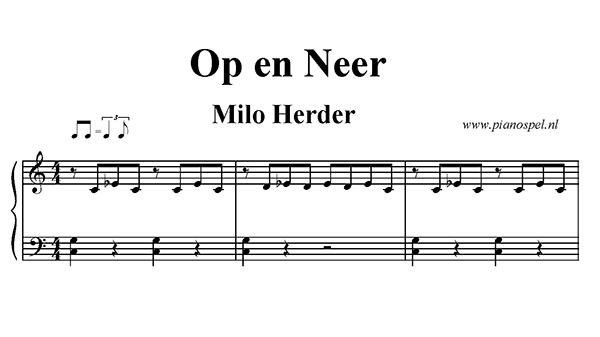 Op en Neer (Up and Down) 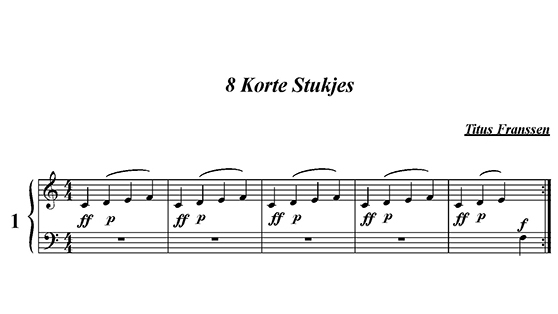